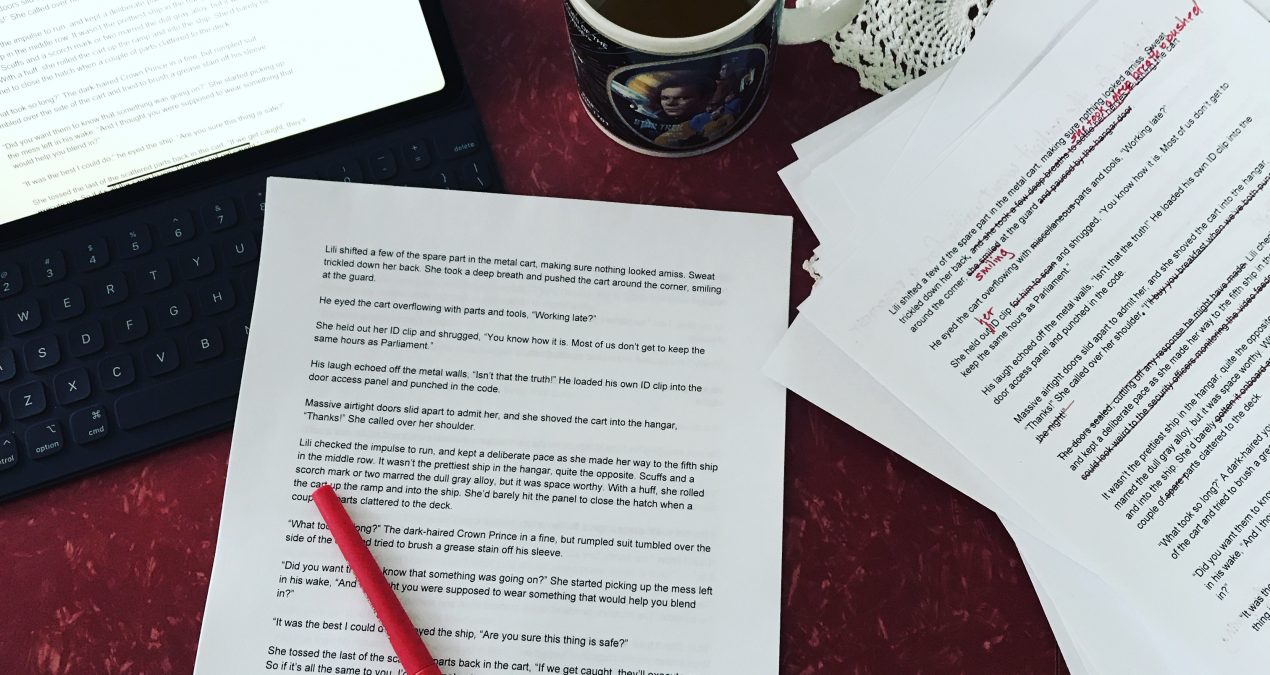 I was going to write a post for today about my NaNoWriMo project. I’d decided within the past few weeks to do NaNo again this year. Then, I changed my mind… again.

I’ve only participated in NaNoWriMo twice, but I loved it both times! It seemed like the perfect way to kick-start The Mechanic Who Would be Queen and get the first draft written. Not to mention this being the 20th year for NaNo! There are good reasons why I wanted to participate this year.

However, there are also good reasons why I decided not to participate. November is a busy month with Camo’s birthday, my IT staff’s birthday, our 20th anniversary, and Thanksgiving. My family is wonderfully supportive the years that I dive into NaNo, and they don’t complain about the things I have to let slide that month to make word count. I know they would all be cheering me on. The thing is, there are things this month that I want to be able to just enjoy without having to worry about my word count. My IT staff and I are going away overnight for our anniversary, and I want to be able to enjoy a nice dinner without having a word count nagging in the back of my head. Camo’s birthday sometimes seems a little lost in the shuffle of a busy month, and I want to make it special and make a cool cake for him without feeling like I have to rush to go get some writing in.

As much as I love NaNoWriMo, it does tend to overshadow everything else in a month. I don’t want that to happen this year. I’m definitely not ruling out jumping into the fray again next year, but for this year, I think it’s better to sit on the bench and cheer the rest of you on. I’m still going to write The Mechanic Who Would be Queen! In fact, it’s probably going to be the first book in a trilogy. Or maybe a four-book series… I’m not sure yet, but I’ve have ideas!

So, who’s doing NaNo this year? Let me know in the comments or on social media!

Trying Something New in 2013